In 2015 alone, flooding killed 27 people in the state, with 11 people in vehicles dying during torrential rain and flash flooding on one night alone. The great majority of people died in flash flooding, and 23 of the 27 people who died had been in motor vehicles. Flood effects can be local, impacting a neighborhood or community, or very large, affecting entire river basins and multiple states. There are major differences between flash floods and those that develop slowly—over a period of days and even weeks.

Overland flooding occurs outside a defined river or stream, such as when a levee is breached, and, while slower developing, is destructive and potentially deadly. Flooding can also occur when a dam breaks, producing effects similar to flash floods.

Be aware of flood hazards no matter where you live, but especially if you live in a low-lying area, near water or downstream from a dam. Be aware that very small streams, gullies, creeks, culverts, dry streambeds, that appear harmless in dry weather are often the most dangerous areas when flash flooding occurs. Many flash flooding deaths occur when vehicles are swept off low-water crossings that are not meant to be crossed during flooding.

Preparedness tips before a flood

Create a plan for where you and your family will go in the event of a flood. Always be alert to changing weather conditions:

What to do in the aftermath of a flood

What to do if you have unmet needs following a flood

Throughout the recovery period, it is important to monitor local radio or television reports and other media sources for information about where to get emergency housing, food, first aid, clothing, and financial assistance. The following section provides general information about the kinds of assistance that may be available.

Direct assistance to individuals and families may come from any number of organizations, including: 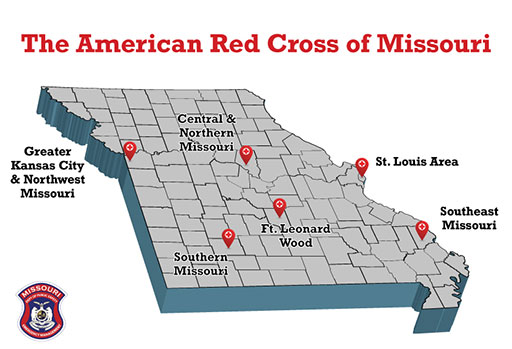 Missouri chapters of the Red Cross:

Other volunteer and faith-based organizations

Detailed additional information can be found at the following websites: 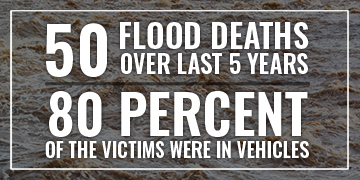 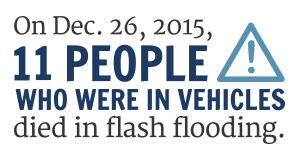 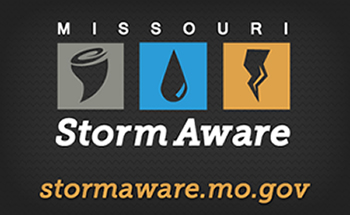 Flash Flood Warning: Flash flooding has been reported or is imminent – TAKE NECESSARY PRECAUTIONS AT ONCE.

Flood Warning: Flooding is occurring or will occur soon; if advised to evacuate, do so immediately.

Flood Statement: Follow up information regarding a flash flood event.